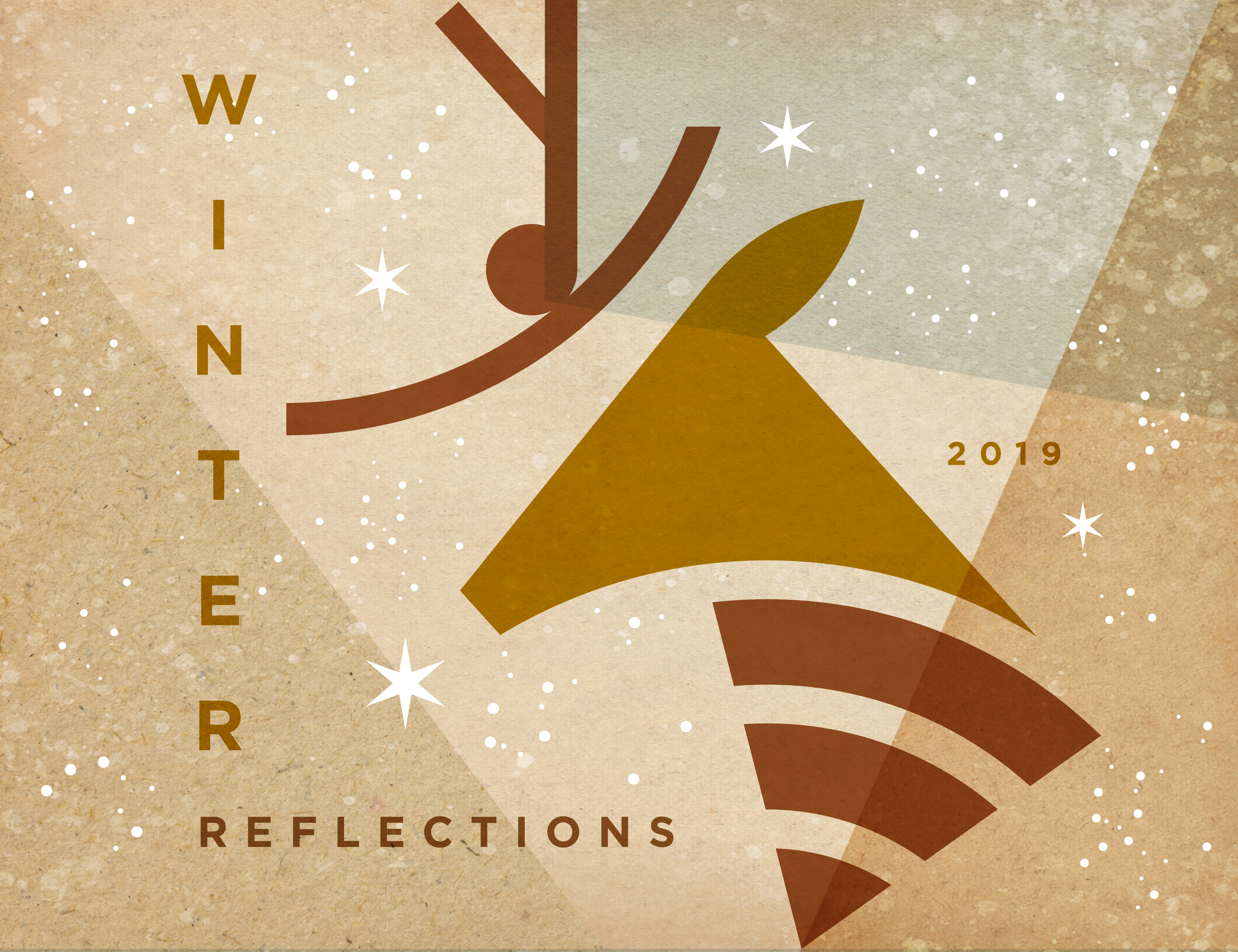 LINCOLN, NE - December 1,2019  - After a busy holiday concert season collaborating with Omaha Symphonic Chorus and Nebraska Wesleyan University Choirs, the Lincoln Boys Choir will present their annual holiday concert, “Winter Reflections.”  The choirs will sing on Sunday, December 15, 2019 at 5 p.m. at Saint Paul United Methodist Church, located at 11th and M Streets in Lincoln. Half an hour prior to the performance, the tower bells of Saint Paul will be played by Nancy L. Schoen.

Choir members have been hard at work preparing holiday repertoire including both familiar favorites and newer arrangements. All three choirs begin the performance with a festive processional, accompanied by both piano and organ. Joining forces with the choirs will be the Plymouth Brass, which will accompany the choirs on two special pieces. One selection, ”The Angel Choir and the Trumpeter,” features a dialog between choir and piccolo trumpet. At the close of the concert, all three choirs will perform “Night of Silence,” which showcases the unique qualities of each of the three choirs and invites the audience to participate in singing as well.

In 2019, Lincoln Boys Choir became permanent artists in residence at Saint Paul United Methodist Church. Weekly rehearsals and the annual December concert are held in the beautiful, historic sanctuary. At the conclusion of the 2018-2019 performing season, Kevin Scheele was named artistic director of the Lincoln Boys Choir organization by the board of directors. Mr. Scheele continues to direct Concert Choir in addition to directing Chorale; both are accompanied by Julie Schumacher. Associate director Eric Wyler conducts Cantare, accompanied by Cathi Wagner, and assists with the artistic goals of the organization.

In 2014, Lincoln Boys Choir received the Richard Hay Arts Organization Award, selected by the mayor of Lincoln and the Lincoln Arts Council. The award recognizes an arts group that has made significant contributions to Lincoln's arts community. The Lincoln Boys Choir organization is an incorporated 501c3 non-profit entity governed by a board of directors. For more information, ways to contribute, and a complete performance schedule, visit LincolnBoysChoir.org